Blood in the Water.

Blood in the water shark week. 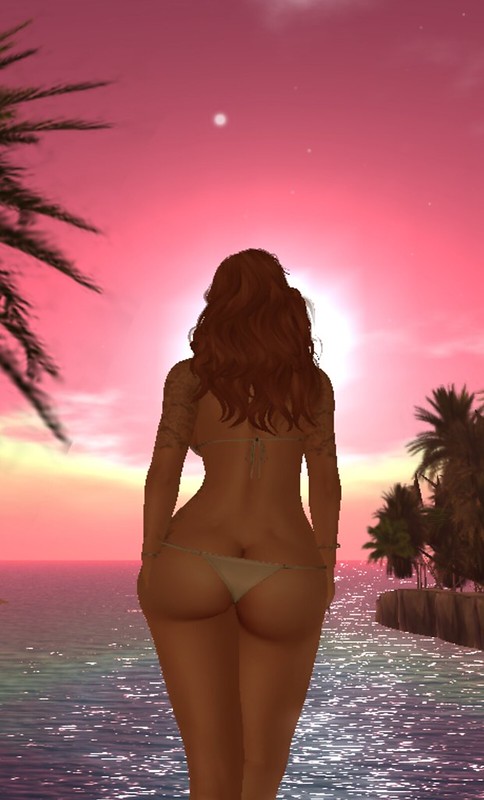 Blood in the water movie. Blood in the water. Image caption Ervin Zador: "I saw about 4, 000 stars... I felt warm blood pouring down" One of the hardest-fought contests in Olympic history was a water polo match between Hungary and the USSR in 1956 - a match which came to symbolise the Hungarian struggle against Soviet rule. "A whistle came, I looked at the referee, I said 'What's the whistle for? ' And the moment I did that, I knew I'd made a horrible mistake. " Ervin Zador, 21 years old in 1956, was the star player in Hungary's Olympic water polo team at the Melbourne Olympics in Australia. "I turned back and with a straight arm, he just smacked me in the face. He tried to punch me out. " The man punching Ervin Zador was a Russian water polo player, during one of the most highly charged battles in Olympic history. It was only a matter of weeks since Soviet tanks and troops had rolled into the Hungarian capital Budapest - brutally crushing an anti-Soviet uprising. Hundreds of Hungarians had been killed, thousands more arrested. But at the height of the crackdown, the country's water polo team had been cut off from the news at a training camp in Czechoslovakia. They only found out the extent of the violence when they finally arrived in Australia. Ervin Zador remembers how the only English-speaker on the team bought a local paper at the airport in Darwin and read the news to them. "He said that the Russians came back, bombed Budapest and the revolution was over, reprisals and all - and that's when I said, 'OK that's it, I'm not going home. '" The game plan The Hungarian team won their first matches at the Melbourne Olympics easily. Ervin Zador is now 76, and lives in northern California They met the Russian team in the semi-final on 6 December 1956. Ervin Zador says their game plan revolved around "verbally agitating" the Russian players. "We figured, if they get angry, they'll start to fight. "Once they fight, they won't play well. If they don't play well, we'll beat them - and if we beat them, we'll win the Olympics! " For the Hungarians, all educated in the Soviet system, being rude in Russian was not hard. "From the age of 10, I took more Russian than Hungarian. So you can imagine, by the age of 21, I had enough Russian to do anything - it was verbal on our end, hoping that they would react physically. " Throughout the match there was kicking and punching from both sides. Bloody battle Five players were ordered out of the pool by the referee. But the Hungarians were the better team. By the fourth quarter they were 4-0 ahead. Ervin Zador had scored two of the goals. But with only a couple of minutes left in the match, one of his teammates asked him to mark an angry Russian player, Valentin Prokopov. It was Prokopov who hit Zador in the eye, just moments before the final whistle. "I saw about 4, 000 stars. And I reached to my face and I felt warm blood pouring down. "And I instantly said, 'Oh my God, I won't be able to play the next game. '" As Ervin Zador climbed out of the pool with blood streaming from his head, the crowd went wild. Spectators and Hungarian officials jumped the barrier and rushed towards the Russian team. The Australian police had to escort them from the swimming pool. Journalists and photographers crowded round the injured player. Medals The Hungarians won the Olympic final 2-1 against Yugoslavia. But Ervin Zador, the star player, had to sit it out by the side of the pool. "I sat through it and that was the hardest one hour of my life. " He rejoined his team-mates for the medal ceremony, but says it was a very difficult moment. "I wanted to cry but I couldn't. After five years training, I needed to achieve this goal, and finally I did it. But it was in this weird circumstance that I couldn't play the last game, and I was on the podium in civilian clothes. It was very emotional. " After the Olympics were over, Ervin Zador did not return to Hungary. He moved to the United States and settled in Northern California, becoming a businessman and swimming coach. He trained a teenage Mark Spitz, the US Olympic swimming legend from the 1960s and 70s, and still coaches young swimmers today. Sporting Witness will be broadcast on BBC World Service on Saturday 22 August. You can download a podcast of the programme or browse the archive.